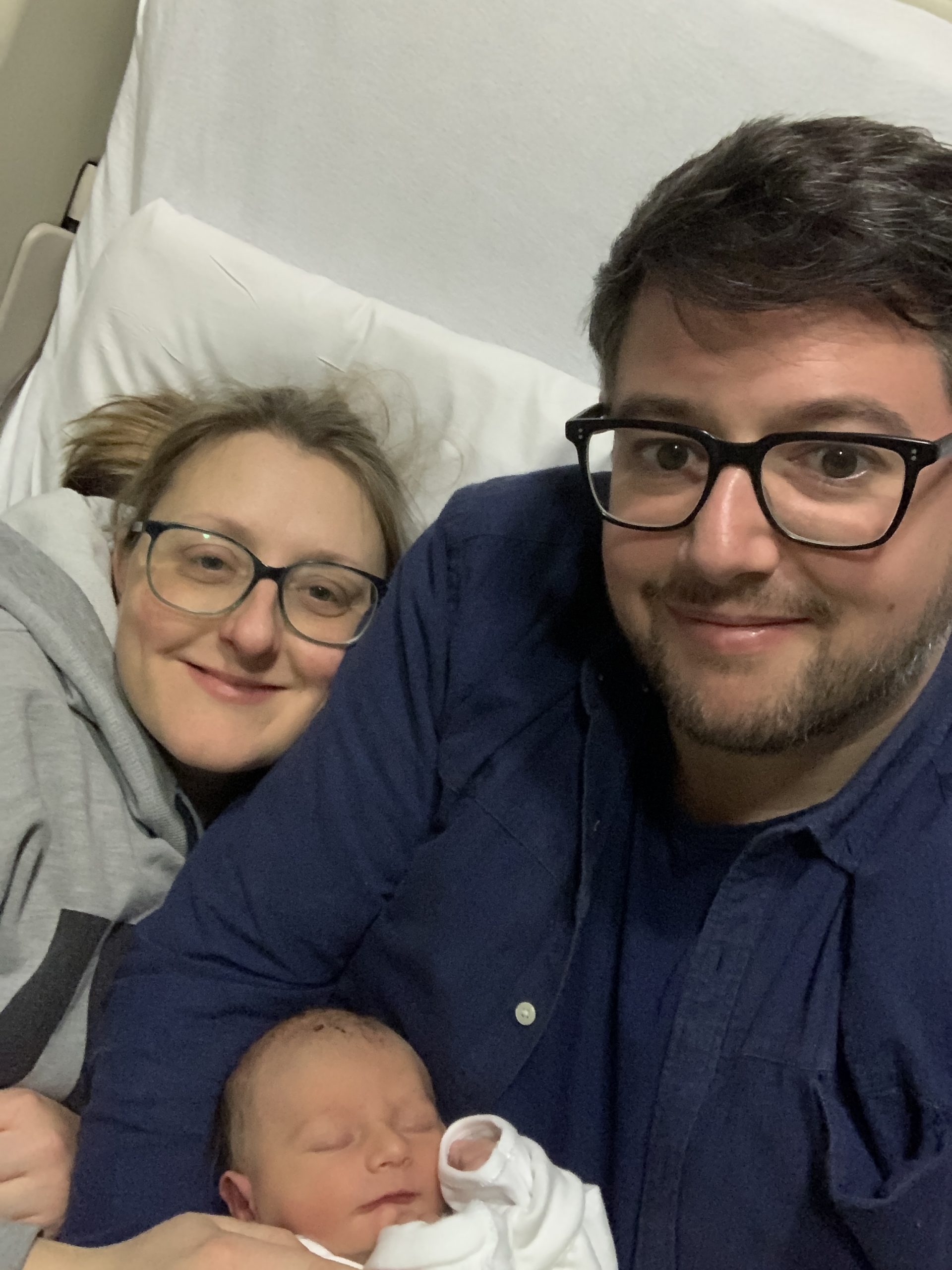 Mama E – “Overall not much about my birth plan was implementable – partly due to the Covid-19 restrictions, but largely also due to my contracting the preeclampsia. However, the strategies we learned at Hypnobirthing helped us to stay calm, ask the right questions, and cope with all that was thrown at us.”

Firstly, we would like to thank you for helping us develop the strategies that gave us a positive experience – it would have been totally different if we hadn’t done hypnobirthing.

A major change of perspective